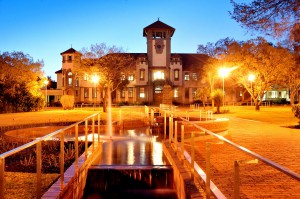 University of Freestate UFS
Bloemfontein – a multi campus public university in Bloemfontein, the capital of the Free State and the judicial capital of South Africa.

Jansen is a strong proponent of intellectual freedom and the first black president of UFS.
After he was appointed he subsequently initiated a process for campus-wide racial integration among students.

In 2010 The university was awarded the World Universities Forum Award for Best Practice in Higher Education
which praised amongst other the racial integration and harmonisation of the student community. 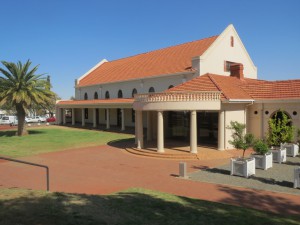 On receiving her honorary doctorate from the university, Oprah Winfrey called the transformation of the university as
“nothing short of a miracle” when referring to a severe  incident and the subsequent racial integration. 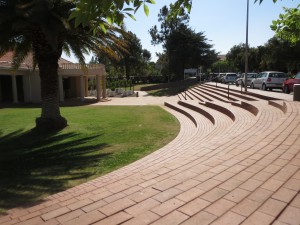